Our team of experts independently purchase, test, research, and recommend the top products; you can learn more about our review process here. We may receive commissions on purchases made from our chosen links. learn more 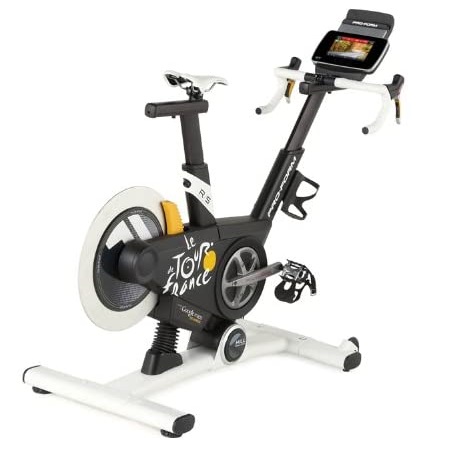 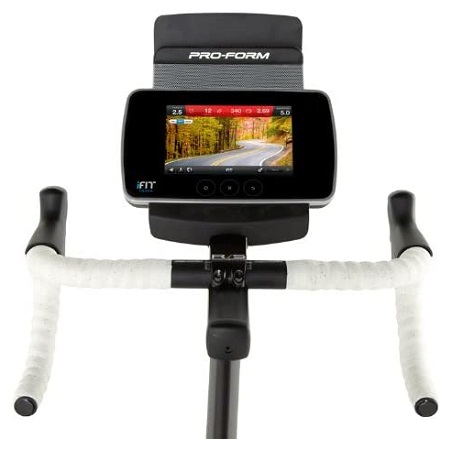 Cycling is a great way to exercise and also to get your body in shape. It helps to tone all the muscles of the body and especially works the legs and the abdomen muscles. It gives an overall workout exercise to the body.

The ProForm Tour De France Bike was developed for the popular Tour De France race by the organizers, and it also happens to be the official training bike of the race. It can give you solid workouts with its incline and decline at 20% feature and also the 30 gears that it has. It will give you such a real feel as if you were riding on the track for the Tour De France.

This bike is a fantastic one in contrast to its earlier model which was launched in 2011. That one was an older version and has many anomalies, and most of the customers reported some or the other perpetual problem with that bike. This ProForm Tour De France Bike Review is for the latest version of this indoor training bike which has been upgraded just last year in 2015. It is a superb amalgamation of entertainment, great engineering and coaching. It is a power packed bike adept with numerous features, and it is so much better than the previous version.

Most of the indoor exercise bikes do not give you a real feel. But this bike will give you all of the real deal. It does feel like you are riding on the road and the move from one to the 30 gears is just so smooth. There is a triple chain ring in the front and also ten derailleurs at the back.

People prefer this ProForm’s feature of 20% incline or decline. It is an automatic process in which the bike can adjust accordingly to emulate the up and down of an actual route. There are 24 race routes from which one can select the most suitable one for the workout. These programs are loaded in the console, and there is also a possibility to make a route customized to yourself with the help of Google Maps app. The machine is in interaction with the iFit workout.

Warranty: Some customers feel that there should be more warranty cover on a bike of this level and also this price.

The users felt that adjusting the seat according to their convenience did take them a little more than the speculated time. The handlebars are also a little time-consuming to adjust. Users of different heights will all take different time to change it according to themselves.

Since many years, ProForm has been coming out with a latest model every year with some or the other improvements. The ProForm Tour De France came out after some improvements from the first model that was launched in 2012. But this model has a lot to offer and will certainly benefit its users with the kind of workout that they want on this machine.

So, I would certainly recommend this bike for the biking enthusiasts and also, all others who are looking to get a good workout in the comfort of their homes. It is a great home gym equipment as it can appeal to anyone: whether a new exerciser or those who have been consistent users of these indoor bikes. Of course, a longer warranty on the parts would have been better but with the array of features, that is just a minuscule thing to ignore. 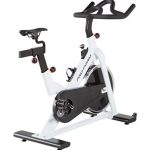 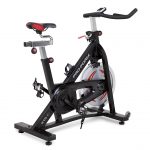