The Benefits of a Ketogenic Diet 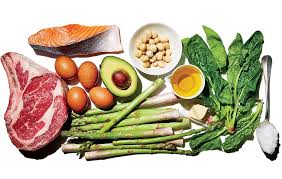 Most of the people in the world are struggling with weight issues. Instead of doing workout they do not get desired results. Our diet plays a major role in shaping up  and building of muscles and also help to lose weight. It is true diet plays a major role in losing or gaining of weight. Ketogenic diet in one such diet that will not just help you to lose fat but also keeps you fit and healthy.

A Keto diet is a diet with low carbs. It helps to transform the body that burns fat and show many benefits for performance, health and weight loss. This diet is similar to other low carbs diet such as Low carb, high fat.  This diet is high in fat and adequate protein and low in carbohydrates that force the body to burn extra fat that is made of long-chain triglycerides (LCTs). A Ketogenic diet results in Ketosis that helps to adapt and measure the ketone levels for weight loss, health or for mental or physical performances.

To know about what is Ketosis, you need to understand its process. Ketosis is a metabolic process of the body to keep working. The Ketosis diet makes the body produce small fuel molecules known as Ketones.  These are produced when you do not eat enough carbs in your diet. This will help to burn fat. When you are on Ketogenic diet, the insulin level becomes very low and this will help to burn fat dramatically. When you are a balanced diet and healthy, you body control the burning of fat that normally does not use ketones. But when you reduce your intake of carbs or calories, your body produce ketosis for energy. A Keto diet results in ketosis and has many benefits of weight loss – without having to fast.

The origin of Ketosis diet

It was in the 1920s and 30s, the Ketogenic diets had become popular and used as a therapy for epilepsy. It had demonstrated the success in treating epilepsy. Ancient Indian physicians and ancient Greek Physicians has studied fastening as a treatment to disease in detail. It has also described in Hippocratic Corpus, “On the Sacred Disease,” that diet plays an important role in managing epilepsy.  In 1911, the first modern study about fastening was conducted in France. Twenty epilepsy patients had followed strict low carb diet. They had shown great improvements and improved mental abilities. In early 20th Century, Bernarr Macfadden who was an American also popularized fasting.

In 1960, it was shown in research that Ketones are generated through medium-chain triglycerides (MCTs) per energy unit because Ketones transported through a hepatic portal vein to the liver. Peter Huttenlocher in 1971 developed a Ketogenic diet in which 60% of the calories came from MCT oil, in which more carbs and protein are included in contrast with the original ketogenic diet. Many hospitals also approved the MCT diet while some hospitals used a combination of the MCT and Ketogenic diet.

Ketosis or Ketogenic diet is one of the best ways to shed those pounds and treat many diseases. Following this diet can do wonders on your body and you maintain a healthy lifestyle. 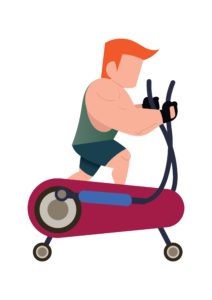 Burn Calories with a Desk Elliptical
People generally struggle to find time to exercise in their hectic work schedules these days; as such, given that a majority of the jobs involve sitting for long periods, health issues arise. It is generally recommended to do some physical exercise t
Read More... 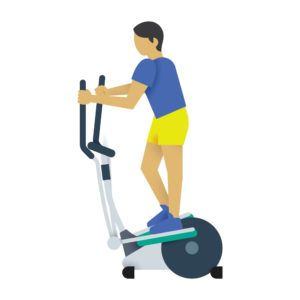 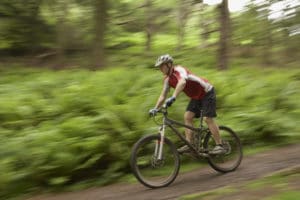 The Most Common Mistakes while Riding a Mountain Bike
For those who love adventure, have a passion for outdoor biking on the unexplored and dangerous terrains, mountain biking is definitely the sport for you! Mountain biking on treacherous terrains and unpredictable turns and weather can convince many o
Read More... 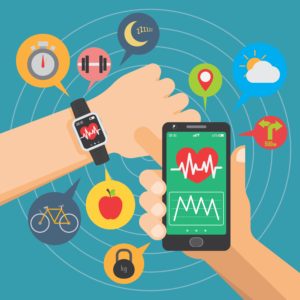 Ways to get the best result from Heart Rate Monitors
Technology has advanced to such levels that every single gadget gets constantly upgraded with additional features and benefits. We also are so dependent on gadgets and electronic devices that we become quite demanding in terms of the features. When i
Read More...

← Baby Heart Rate Monitors- Are they safe or not?
The Most Common Mistakes while Riding a Mountain Bike →
﻿